The likeness of a human can be produced with a few number of simple lines. This is a powerful construction full of meaning since the time of the most primitive humans and the time of our earliest conscious thoughts and one that evolved into both primitive pictographic languages and later our modern languages. In the piece, Infinite Writing, the ghost guiding the machine is challenged to create something with meaning, and in turn its attempts produce insights that endure beyond the work and serves as both an analysis and dissection of our earliest attempts to proscribe meaning to otherwise meaningless lines. The efforts of the machine work as a model that produces a naive interpretation of what humanity struggled in creating over millennia. Ultimately, its works are based on the notion of randomness, and the machine is left to infinitely write without purpose using these repetitive scribbles. But the seeming simplicity of each image acts as a mask of abstraction that breaks away from representational forms and that instead embraces the aesthetic beauty of minimalism. What is left is a view of the natural world and the divine simplicities that emerge from rigorous abstraction of the representation that constraints how the works can be expressed. This gives us a new viewpoint for looking at the world around us that extends past the lenses of religion and mysticism that were used by humans long before the advent of science as the means for understanding, to a world where we are guided by ghosts laying in dream within the machine. 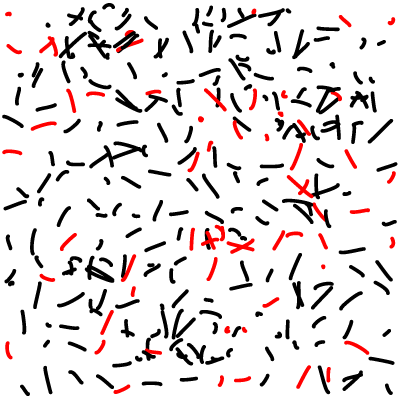 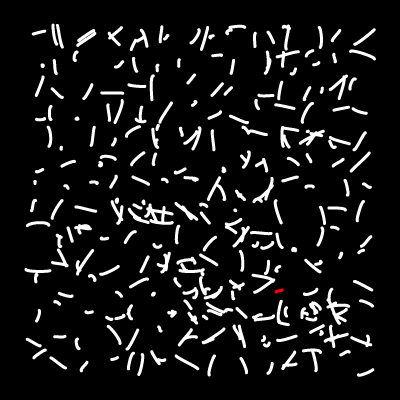 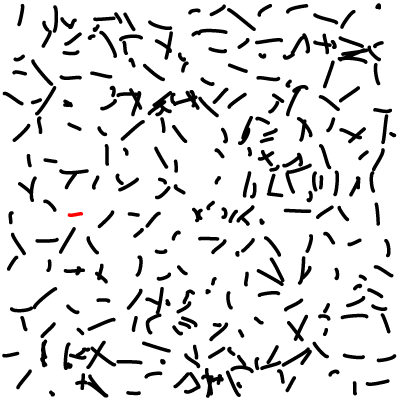